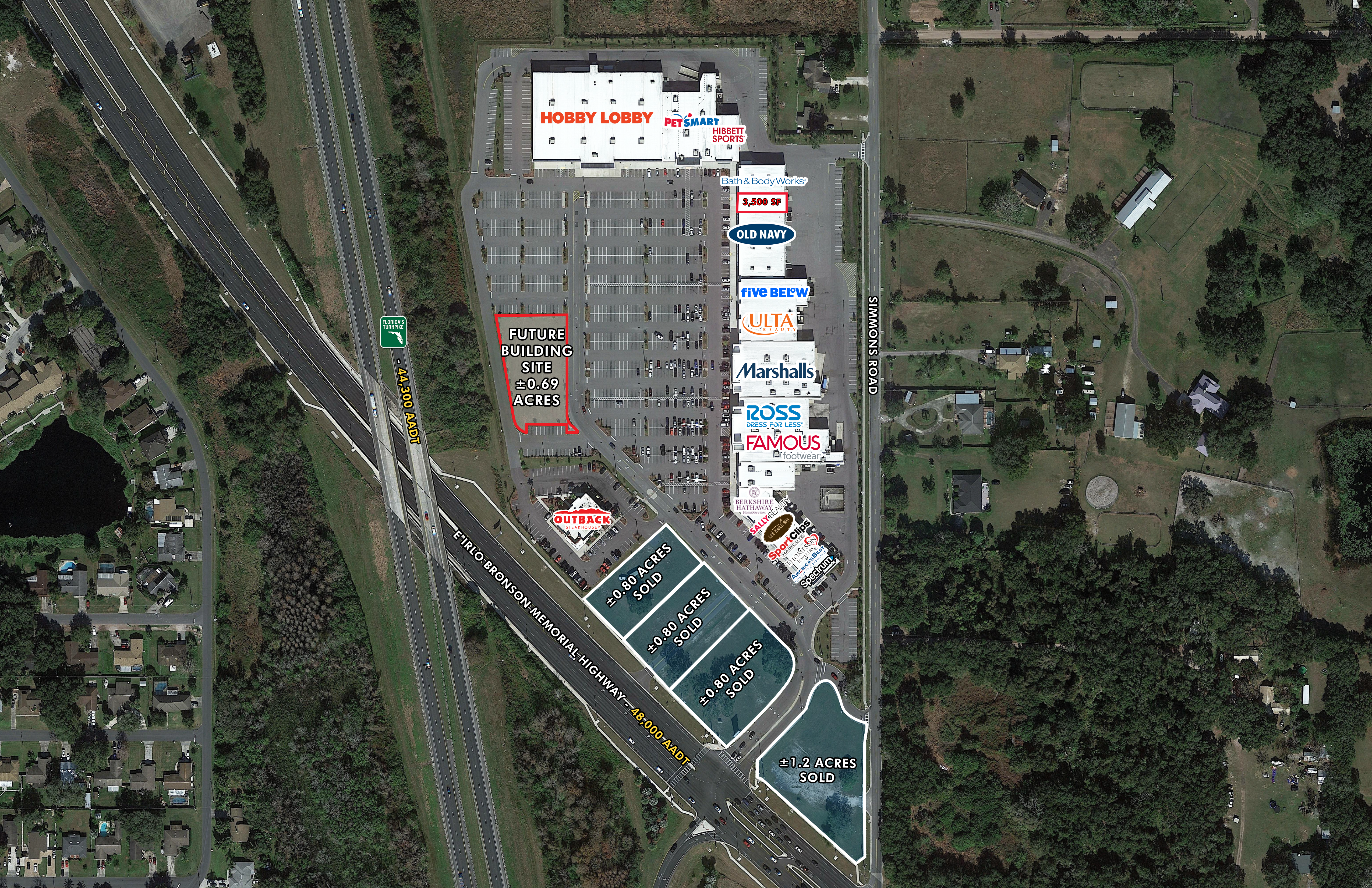 Katz & Associates’ Vanesa Rodriguez is helping to infuse new retail in the Kissimmee market by representing the ownership of St. Cloud Commons. Rodriguez is handling both the inline leasing and the outparcel sales.

Rodriguez recently closed on the sale of four outparcels facing HWY 192. One pad (+/-1.2 acres) is under contract with Zaxby’s, which will open later this year, and the other three pads (each +/- .8 acres) were sold to a developer bringing in well-known brands that are to be announced. CBRE’s James Mitchel represented Zaxby’s in the lease. SRS’s Blake Hunter and Alex Bisbee represented the developer on the other three pads. In-line leasing by Rodriguez includes the +/-4,000 square foot Bath & Body Works that recently opened, as well as backfilling the 4,500 square foot former Bulk Nation space, which is now under contract.

The new retail will further enhance St. Cloud Commons (located at on the Florida Turnpike and US Highway 192), a robust retail shopping center serving the St. Cloud market and East Kissimmee. It features national anchored tenants such as Marshalls, Ross, Hobby Lobby, Ulta, Five Below, and Old Navy, as well as a few small shop spaces.

“Being part of a project that helps shape the retail landscape of a city is what makes me excited to do my job every day,” said Vanesa Rodriguez, Director, Katz & Associates.